If you would like us to notify you when this is back in stock, please enter your email address and click the button. 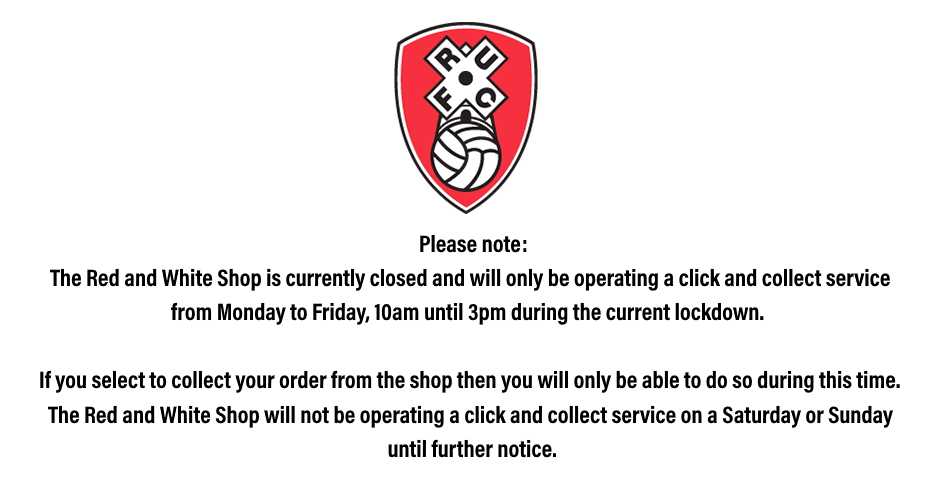